The 2022 MBC Music Festival has officially announced the performers lineup. Various artists will be attending the festival to showcase memorable year-end performances for fans. It’s one of the most anticipated music events in K-pop for its live stages.

The annual MBC Music Festival will be broadcasted on December 31, where its theme of “With Love” will be implemented. The concept is to declare harmony through music and uniting people with love. 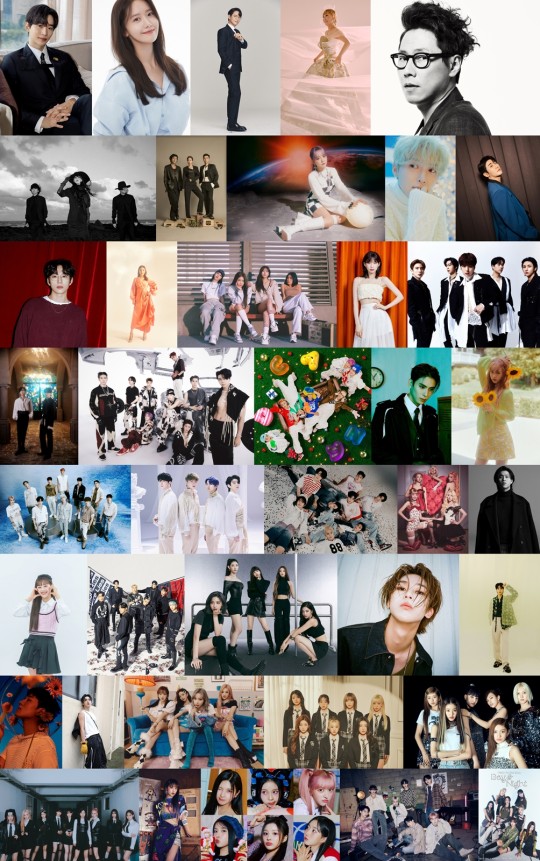 It will be hosted by Jang Sung Kyu, SNSD YoonA, and 2PM Junho. 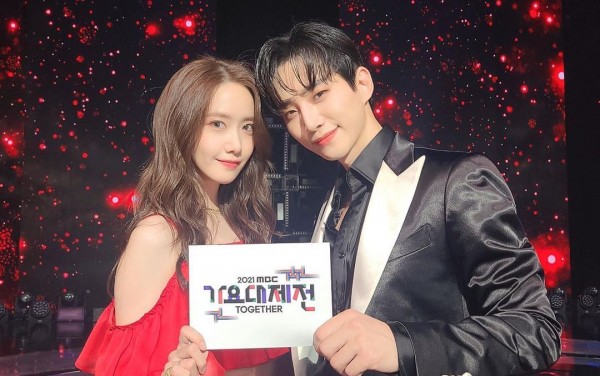 Fans have expressed their excitement over the news, expecting their faves to perform on live stage.

In this year’s 2022 MBC Music Festival, audiences will await on what kind of performances their favorite artists will bring, giving them more memories to cherish in K-pop.

The show is anticipated due to its wholesome concept which is centered around uniting people with music and love. It will also bring out different artists from various genres and sorts, may it be trot, vocal group performance, live band or a captivating dance performance from groups, K-pop fans will have a lot to look forward to in the festival. 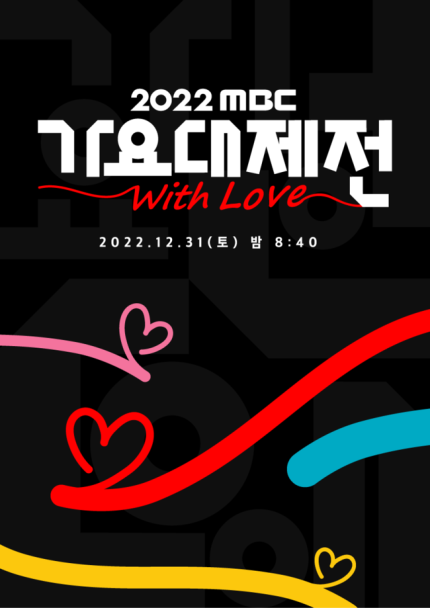 It will also showcase the rise of the new 4th generation groups, giving audiences newer groups to know about and love. Meanwhile, older fans will be delighted as well to see some of the 3rd gen groups performing in the stage.

Here are their comments on Twitter, expressing their anticipation:

“I’m happy with the lineup but where’s TREASURE?”

“Apparently, they will perform a medley of their hit songs. I’m excited!”

“Yes, Stray Kids! My kings will be amazing!”

Year-end music festivals are relevant in K-pop, as it gives artists opportunities to perform on stage while making their mark in the music industry.

This is one of the aspects that makes K-pop stand out. Fans wouldn’t only watch their performances, but are also excited for any idol interaction that can occur in the event.

Are you excited for the 2022 MBC Music Festival? Which artists are you looking forward to? Let us know in the comments below.