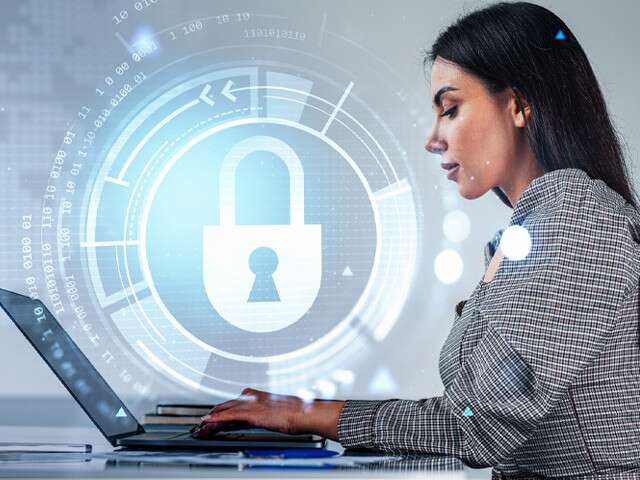 In another step towards women empowerment and equality, and a huge first for the government of India and the country’s legislation, the pronouns ‘she’ and ‘her’ have been used in a drafted bill. The Digital Personal Data Protection Bill, 2022 uses the feminine pronouns instead of ‘him’ and ‘his’ in the entire Bill to refer to all genders.

The Digital Personal Data Protection Bill acknowledges an individual’s right to protect personal data, and the need to process personal data for lawful purposes. It has been put up for public consultation by the country’s Union Minister for Communications, Electronics and Information Technology, Ashwini Vaishnaw. Seeking the public’s views on the proposed bill, he said on Twitter, “We have attempted in the philosophy of women’s empowerment that Prime Minister Narendra Modi’s government works to use the words she and her in the entire bill, instead of he, him and his. So this is an innovative thing which has been attempted in the bill.” Ashwini has also shared the link of the draft, which includes a section titled Interpretation, which states the following:

(3) the pronouns “her” and “she” have been used for an individual, irrespective of gender.

Furthermore, this initiative is supposedly in sync with PM Modi’s ‘Beti Bachao Beti Padhao’ campaign, which aims to empower girl children and encourage families to educate and raise them well.

Interestingly, after this Bill was first proposed in December 2019 in the Lok Sabha, protests from the opposition followed, alleging that it violated citizens’ fundamental rights, giving the government power to access personal data with no transparency. The Bill was also withdrawn in August after a joint committee of the Indian parliament suggested over 80 amendments to the 99-section draft. Nonetheless, the focus of the drafted Bill is to create a safe and trusted digital ecosystem in the country. The government seeks consultation and comments on the Bill till December 17, the last date for all stakeholders to submit any remarks.