Miley Cyrus appears to have taken a swipe at ex-husband Liam Hemsworth in her new song Flowers.

The track, released on Liam’s birthday, seems to include a reference to the former couple’s Malibu home burning in the California wildfires – as well as various infamous awkward red carpet moments between the pair.

In the opening verse, Miley sings that they ‘built a home and watched it burn’, likely referencing the $2.5 million home she lived with Liam that burned in the 2018 fires. 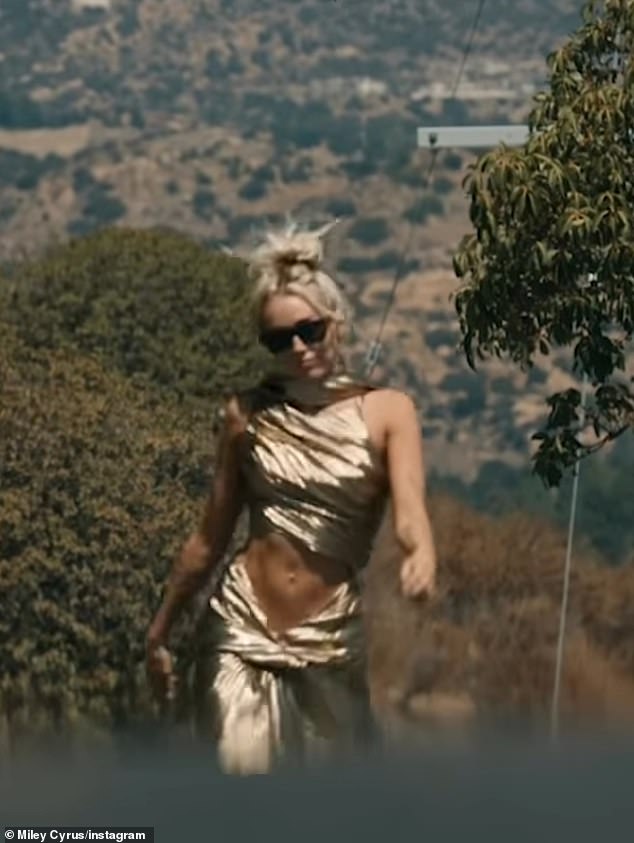 Miley Cyrus appears to have taken a swipe at ex-husband Liam Hemsworth in her new song Flowers. The star is pictured in the song’s music video

She also references the Australian star’s sudden act of filing for divorce by singing, ‘I didn’t want to leave you / I didn’t wanna lie / Started to cry.’

At the time it was believed that Miley wanted to work on their 10-year on-again/off-again relationship and was shocked by Liam suddenly filing for divorce in 2019.

In the music video, which also came out Friday, the former Hannah Montana star dances in the streets of Hollywood wearing a golden Saint Laurent red carpet-worthy cut out gown.

Looking like she’s returning from a big night out, Cyrus dances on the street, before getting home, stripping down to black lingerie and jumping in the pool. 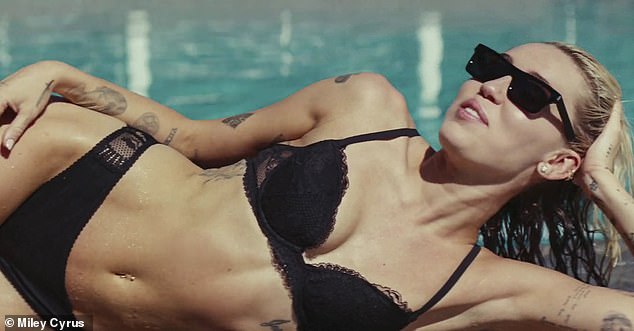 She then works out in underwear, has a shower and gets dressed in a blazer and trouser combo while dancing around her house.

While the golden gown at the beginning of the video is from Yves Saint Laurent fall/winter 1991 collection – the year between her and Liam’s birth – her final outfit is from the same designers’ 2022 collection, signifying how she’s moved on from the relationship she started as a child and is ready for a new era.

The chorus is a clear nod to Bruno Mars’ ‘When I Was Your Man’, which Liam once dedicated to Miley. 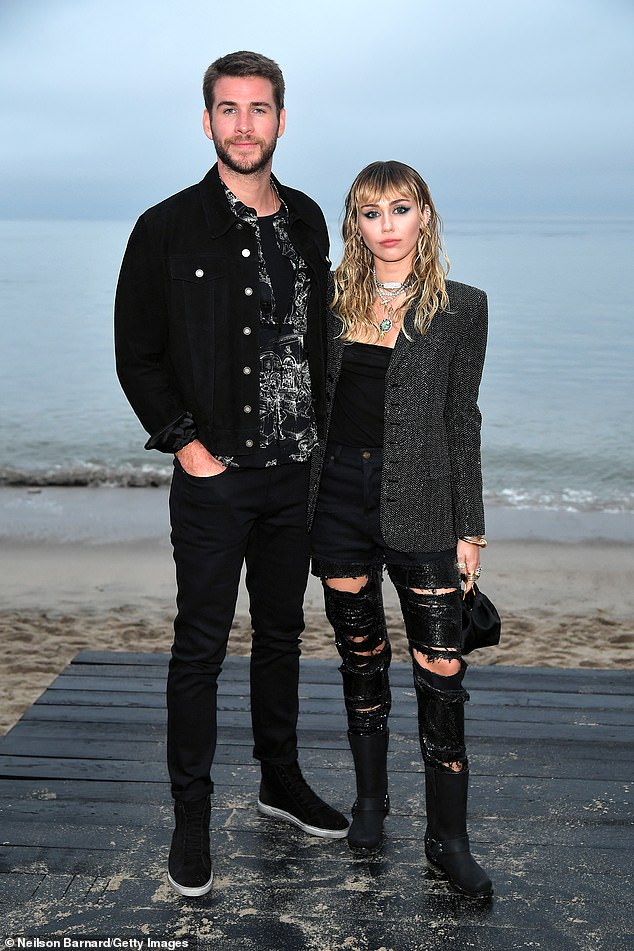 The original song – about regret after losing a loved one –  has lyrics that include: ‘I should have bought you flowers and held your hand / Should have gave you all my hours when I had the chance / Take you to every party ’cause all you wanted to do was dance’.

Flipping the script, while sampling the track, Miley sings: ‘I I can take myself dancing / And I can hold my own hand / Yeah, I can love me better than you can’.

‘I can take myself dancing’ likely refers to an infamous red carpet moment when Liam visibly cringed at Miley’s twerking. 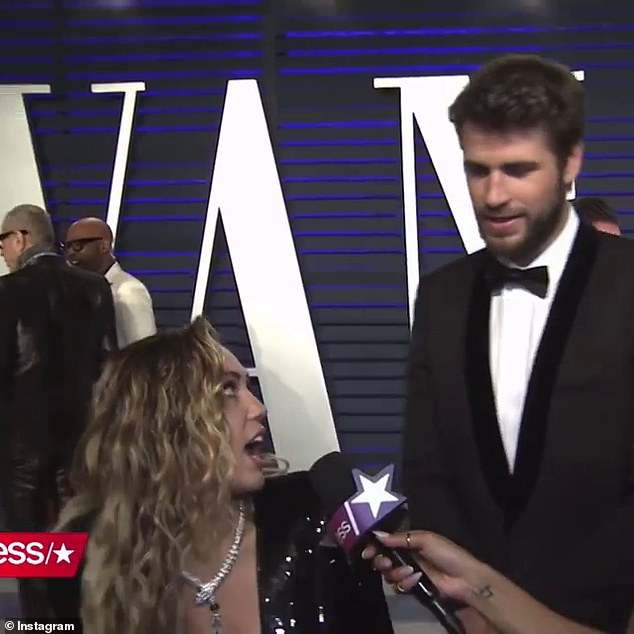 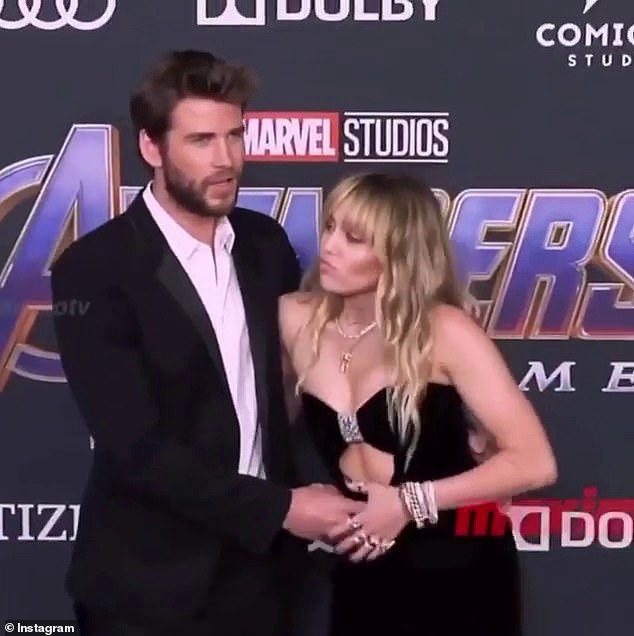 In yet another awkward pre-divorce moment, Miley tried to pose seductively while Liam clung to her waist at the Avengers: Endgame premiere

In the footage, Miley twerked in front of Liam during their joint Access interview.

The Hunger Games actor quickly stepped away from his bride while looking uncomfortable. 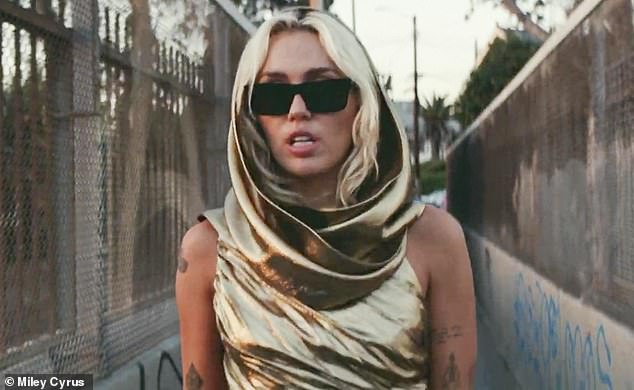 ‘We were right / til we weren’t / built a home and watched it burn,’ she sings while strutting down a graffiti-covered bridge in vintage YSL and big black sunglasses

Miley then stopped, before glancing awkwardly at the camera.

When asked by a reporter ‘What’s a dance number between the two of you look like?  Liam said: ‘No, no, we’re not doing this. Not on the carpet.’

Liam could be seen wearing his wedding ring in the video, which was recorded just six months before the A-list couple filed for divorce.

Another video from April of the same year showed deepening tensions between the couple as 2019 wore on. At the Avengers: Endgame premiere, Miley tried to pose seductively while Liam clung to her waist. 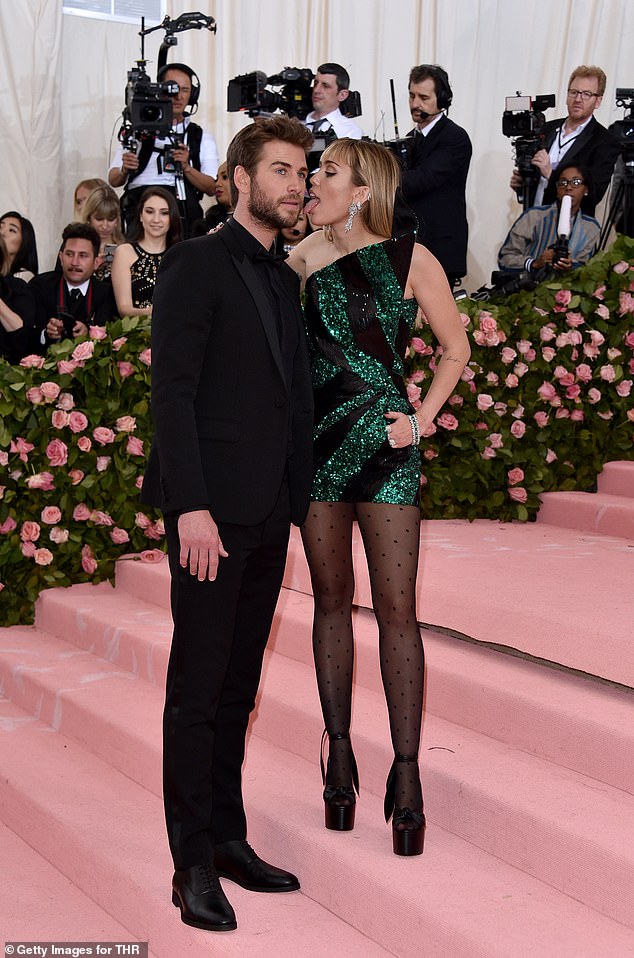 ‘He gets turned off when she acts up for the cameras’: A source previously claimed Liam was unhappy with Miley’s antics at the 2019 Met Gala

The clearly annoyed pop star pushed her husband’s hands away, while he offered an embarrassed grin.

She then raised her arms and posed up a storm.

The couple married in December 2018, and their divorce was finalised in January 2020. 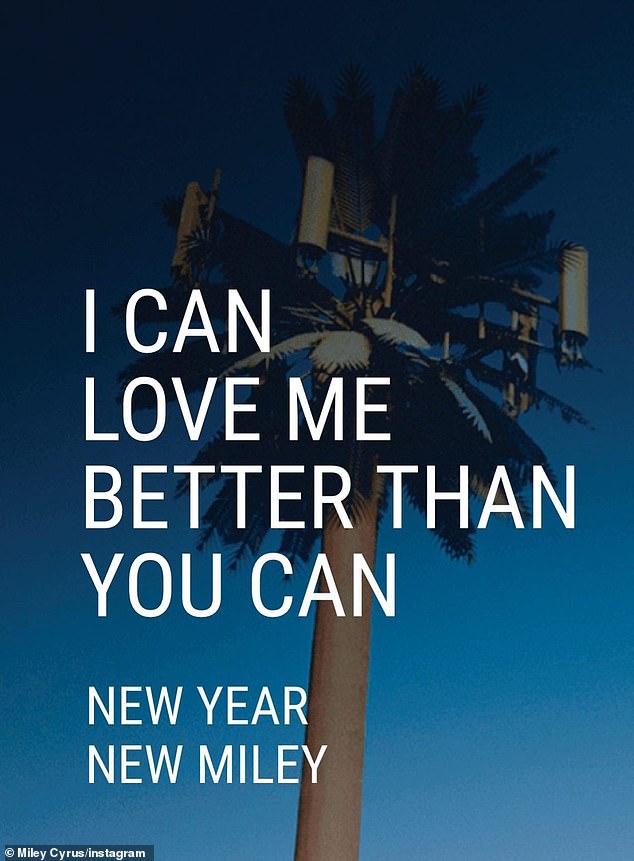 On New Year’s Eve, the two-time Grammy nominee announced she will be dropping her new single Flowers on January 13 – the same day as the Australian actor’s 33rd birthday

The Prisoner hitmaker and the Emmy-nominated producer – who previously split from 2013-2016 – originally fell in love in 2009 on the set of Julie Anne Robinson’s dismally-reviewed romantic drama The Last Song.

Some of Miley’s fans believed she was intentionally picking January 13 as her release date as some sort of ‘revenge’ on Liam, with one calling it ‘messy as hell.’

Liam – who’s taking over Henry Cavill’s part in The Witcher – happily moved on with fellow Australian Gabriella Brooks in 2019. 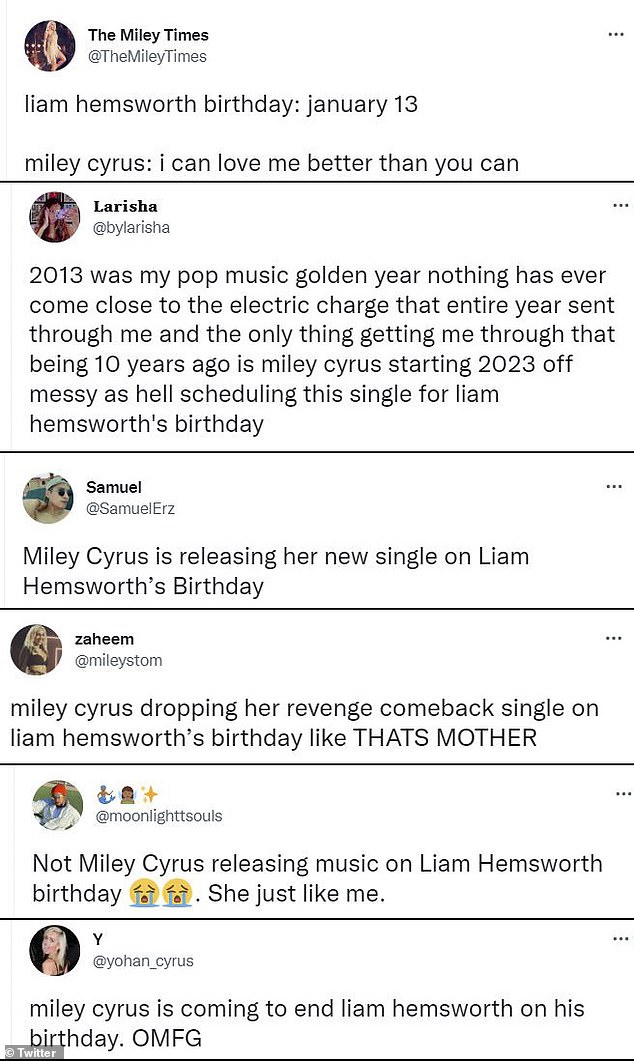 Some of Cyrus’ fans believed she was intentionally picking January 13 as her release date as some sort of ‘revenge’ on Liam, with one calling it ‘messy as hell’

In March 2022, Miley branded her divorce to Liam ‘a f****** disaster’ when she helped a couple get engaged during her set at Lollapalooza Brazil.

The Midnight Sky hitmaker played the festival in São Paulo and brought a gay couple up on stage for the proposal.

After congratulating the pair, she remarked: ‘Honey, I hope your marriage goes better than mine, mine was a f******ing disaster.’

Miley had previously admitted she had ‘too much conflict’ in her marriage, claiming, ‘There was too much conflict….When I come home, I want to be anchored by someone. I don’t get off on drama or fighting.’ 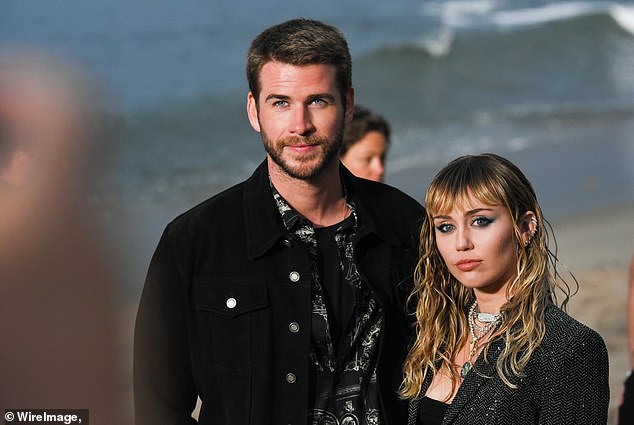 Miley had previously admitted she had ‘too much conflict’ in her marriage, claiming, ‘There was too much conflict….When I come home, I want to be anchored by someone’. (pictured in 2019)