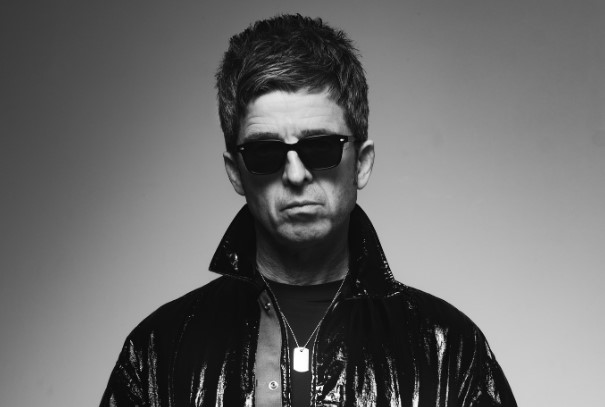 The follow-up to 2017’s ‘Who Built The Moon?’ is called ‘Council Skies’ and will arrive through Sour Mash Records on June 2.

Produced by the former Oasis guitarist and co-songwriter, alongside longtime collaborator Paul ‘Strangeboy’ Stacey, the LP also features performances from Johnny Marr on three tracks, including October 2022’s single Pretty Boy. The project is said to be a full circle moment, with Gallagher going back to his Mancunian origins. He said:

“It’s going back to the beginning. Daydreaming, looking up at the sky and wondering about what life could be … that’s as true to me now as it was in the early ’90s. When I was growing up in poverty and unemployment, music took me out of that. Top of the Pops on TV transformed your Thursday night into this fantasy world, and that’s what I think music should be. I want my music to be elevating and transforming in some way.”

Alongside the news, the 55-year-old has shared a new single called Easy Now, which builds through acoustic chords and melancholic vocals to an orchestral crescendo. Head below to view the accompanying video, which features House Of The Dragon actress Milly Alcock.

Gallagher has a number of shows scheduled for the summer, including headline appearances at PennFest and South Facing Festival in July, and a huge hometown concert at Manchester’s Wythenshawe Park in August. 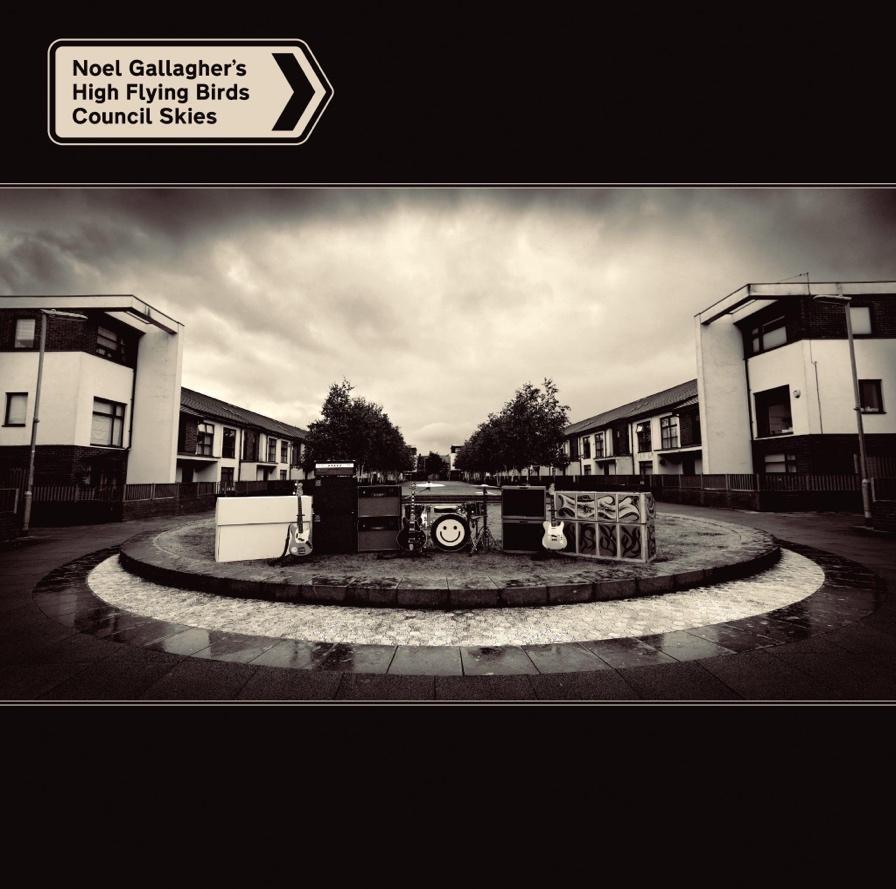 1. I’m Not Giving Up Tonight

3. Dead To The World

4. Open The Door, See What You Find

5. Trying To Find A World That’s Been And Gone

11. We’re Gonna Get There In The End (Bonus Track)


NOTE FROM THE EDITOR