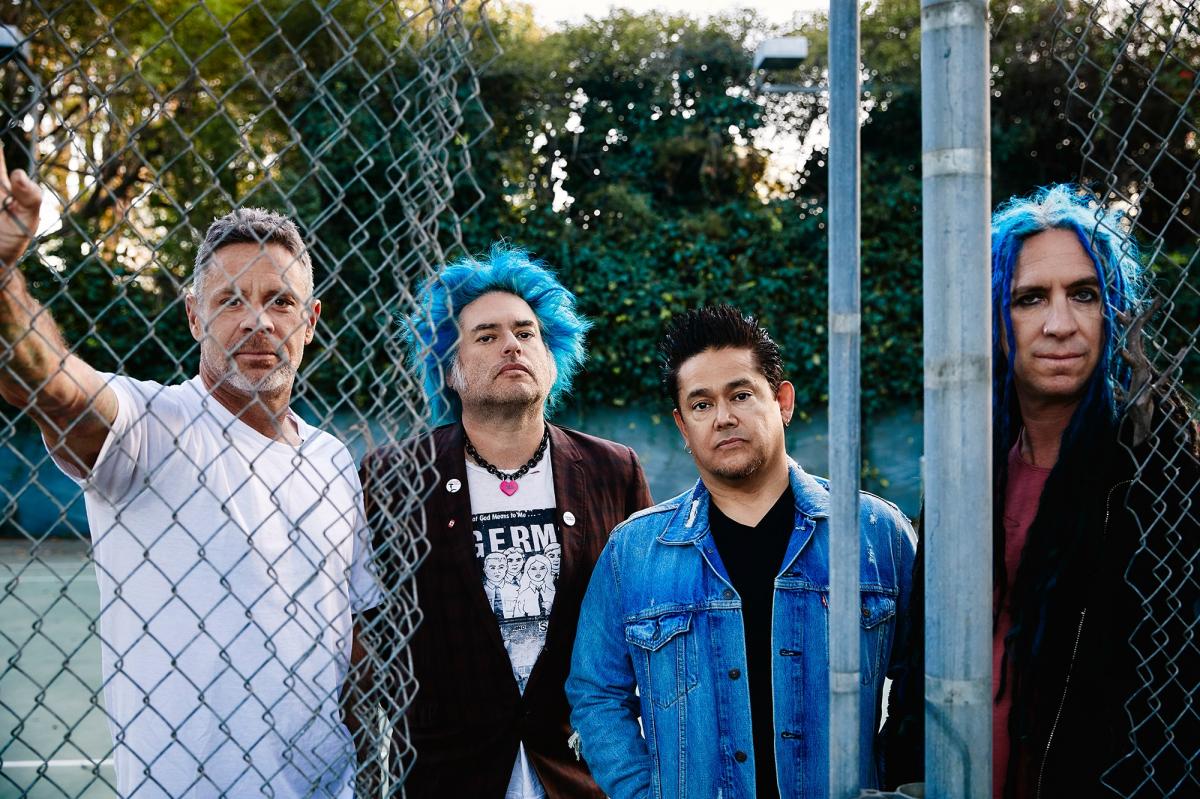 Seeking to bow out in style after announcing their retirement from touring in 2023, punk legends NOFX are attempting to conquer something that few musicians have successfully managed before them: the double album.

The follow-up to 2021’s ‘Single Album’, ‘Double Album’ is compiled from session off-cuts that frontman Fat Mike deemed inferior, and while its predecessor came with some surprises, here NOFX go straight back to their trusted playbook. 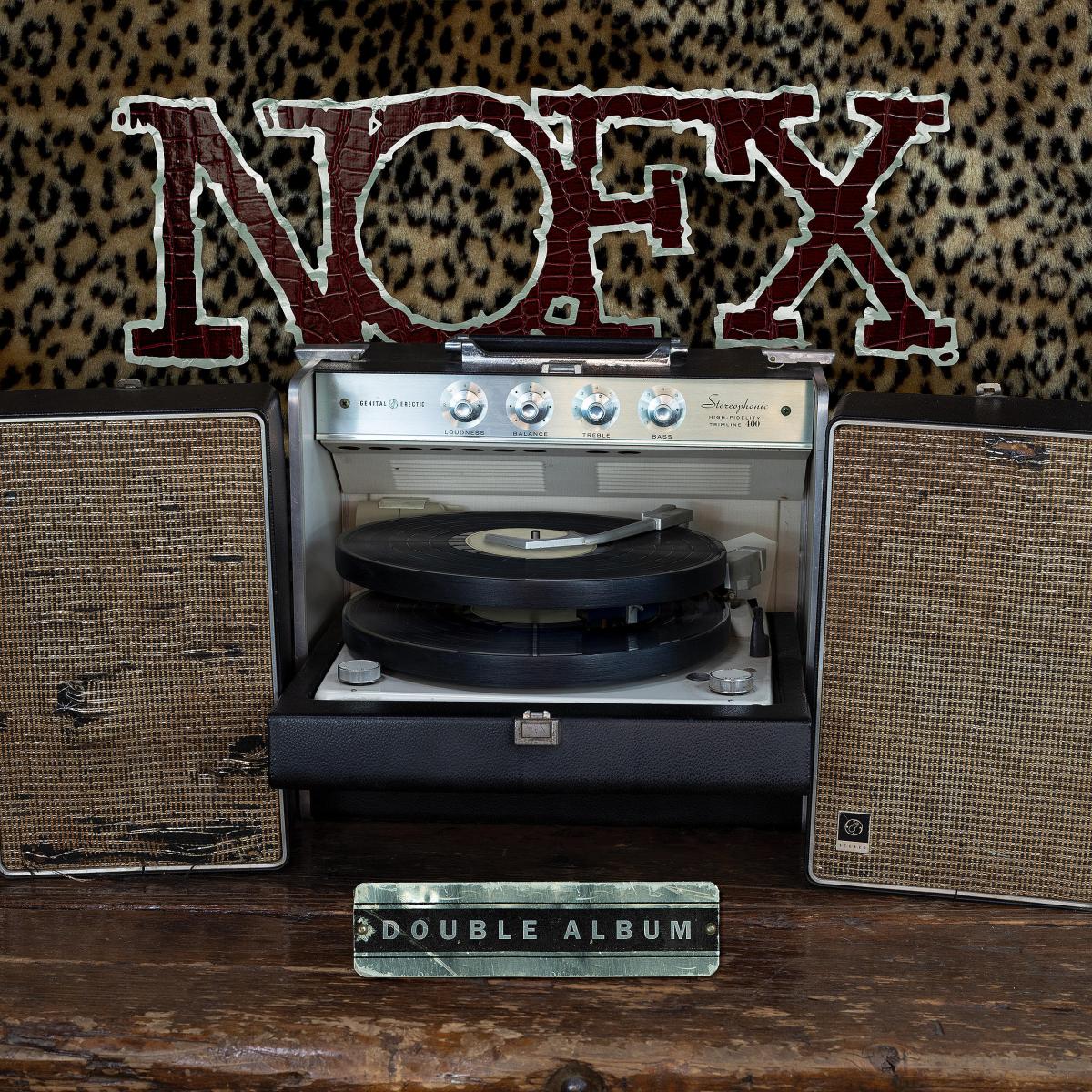 Laden with tongue-in-cheek outbursts such as Punk Rock Cliché, co-written with Alkaline Trio’s Matt Skiba and originally destined for Blink-182’s ‘California’, and leaning into Mike’s penchant for self-deprecation and introspective storytelling, the quartet embrace the aloof no-frills attitude that has long defined them.

It’s undoubtedly fun, but an abundance of schoolboy gags from a band comfortably settled into their mid-50s won’t be for everyone, especially when it involves a polished version of 2018 single Is It Too Soon If Time Is Relative?.

An awkward, tasteless cut that pulls no punches when ridiculing the late Stephen Hawking, it’s indicative of the lack of nuance to be found on ‘Double Album’. But, as NOFX and many punk fans would see it, that’s kinda the point.

As Mike affirms on album standout Don’t Count On Me, he could change if he wanted to, but he doesn’t want to. That stubbornness and frivolity has long fuelled NOFX’s critics, and yet simultaneously aided their fruitful longevity over the past 40 years.

Brimming with unfiltered tales of calamity and neck-snapping punk riffs, ‘Double Album’ may seem like a paint-by-numbers effort from a band who’ve made a career out of poking fun at their own misfortunes, but it feels like a fitting swan song. Overly self-aware while maintaining their no-half-measures attitude until the very end, NOFX are still the same as they always have been.

NOTE FROM THE EDITOR