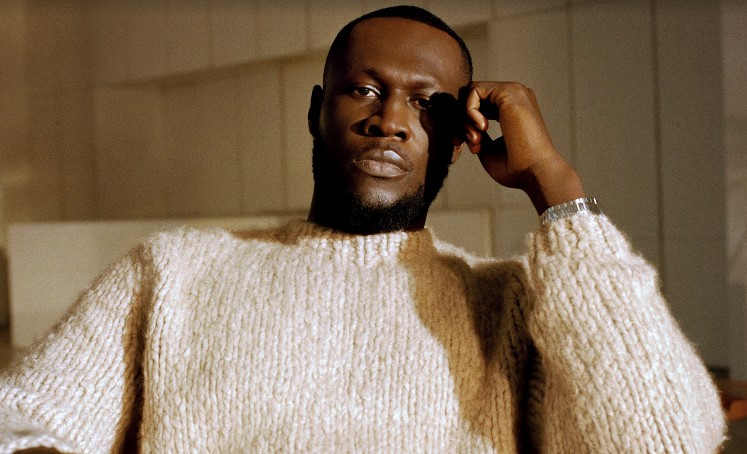 Stormzy has unveiled the collaborators on his imminent album, ‘This Is What I Mean’.

Those among the artists who have worked on the record include Sampha, Jacob Collier, Stormzy’s 0207 Def Jam labelmate Debbie, NAO, and Ms Banks. The London superstar revealed the names via a video montage titled The Cast List, directed by Stormzy’s Creative Director, Zebie. Check it out below, alongside the full list. Stormzy said:

“When you hear about music camps they always sound intense and sombre. People saying: ‘We need to make an album.’ ‘We need to make some hit records.’ But this felt beautifully free. We’re all musicians but we weren’t always doing music. Some days we played football or walked around taking pictures. And the bi-product to that was very beautiful music.

“Because when you marry that ethos with world class musicians and the best producers, writers and artists in the world, and we’re in one space, that’s a recipe for something that no one can really imagine. You can’t even calculate what that’s going to come up with. And it came up with a big chunk of this album.”

The 29-year-old will release his third LP through 0207 Def Jam this Friday (November 25), having previously shared the singles Hide & Seek and Firebabe.

Stormzy was recently announced as the first headliner for the 2023 edition of London’s All Points East. He’ll curate and top the bill at Victoria Park on August 18, with the day being billed as This Is What We Mean Day.

‘This Is What I Mean’ Collaborators:

India.Arie (via a portrait held by Stormzy)


NOTE FROM THE EDITOR