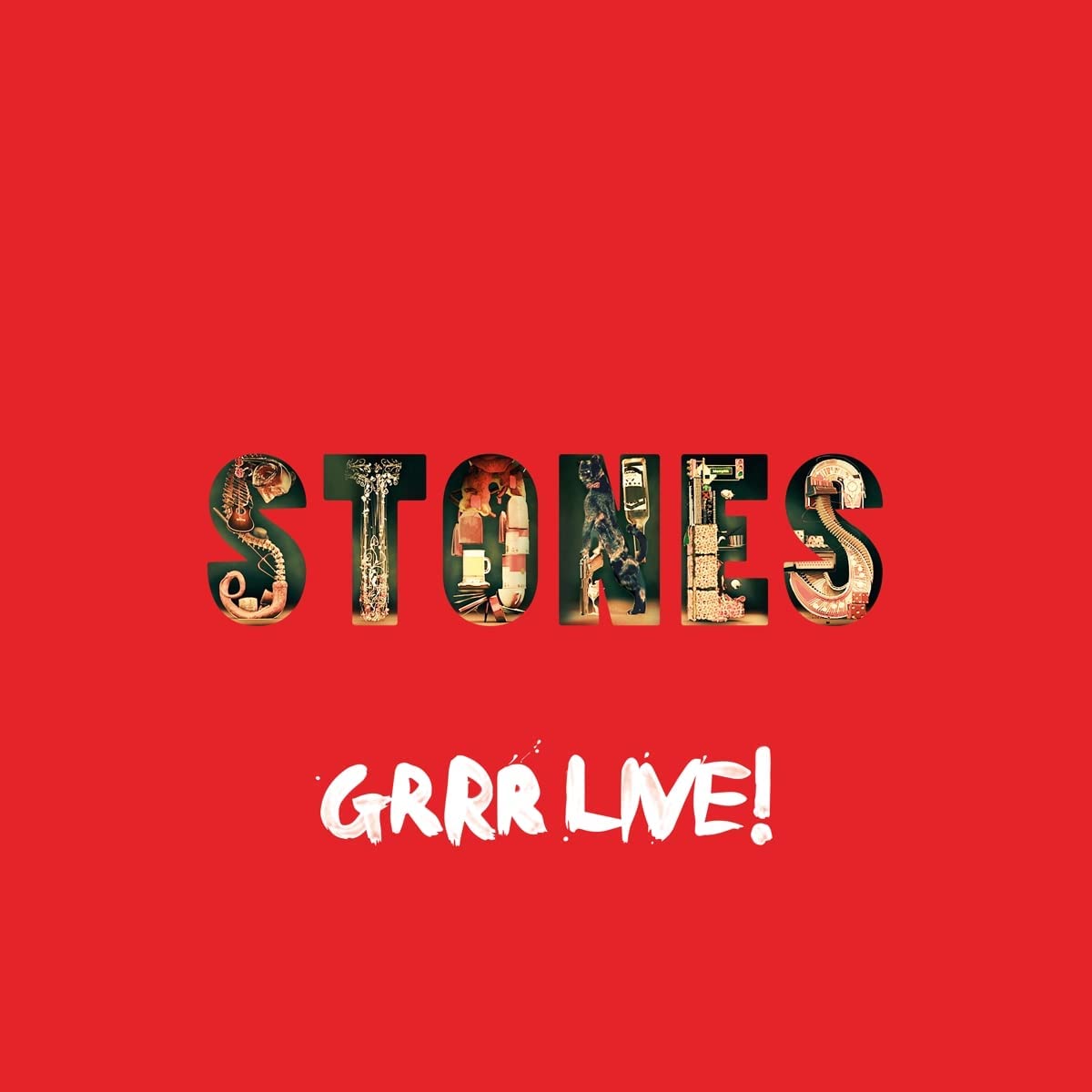 Due out on February 10 via Mercury Studios, the release comprises 24 tracks recorded while the British rock icons celebrated their 50th anniversary on the road with their 50 And Counting Tour in 2012 and 2013.

The recording was made during the band’s December 15 show at New Jersey’s Prudential Center in Newark, which included a string of guest appearances by The Black Keys, Gary Clark Jr and John Mayer, Lady Gaga, Mick Taylor, and Bruce Springsteen. Check out the cover art above, and the tracklist below.

The concert has been re-edited and the audio has been remixed for the release. It’ll be available in four physical formats; 3LP vinyl, 2CD+blu-ray, 2CD+DVD and 2CD, with the blu-ray in the 2CD+blu-ray combo boasting a Dolby Atmos mix.

Back in the summer, the legendary group celebrated their 60th anniversary with their SIXTY Tour in the UK and Europe.

7. Going Down (with John Mayer and Gary Clark Jr)

1. Before They Make Me Run

7. Sympathy For the Devil

8. You Can’t Always Get What You Want

NOTE FROM THE EDITOR