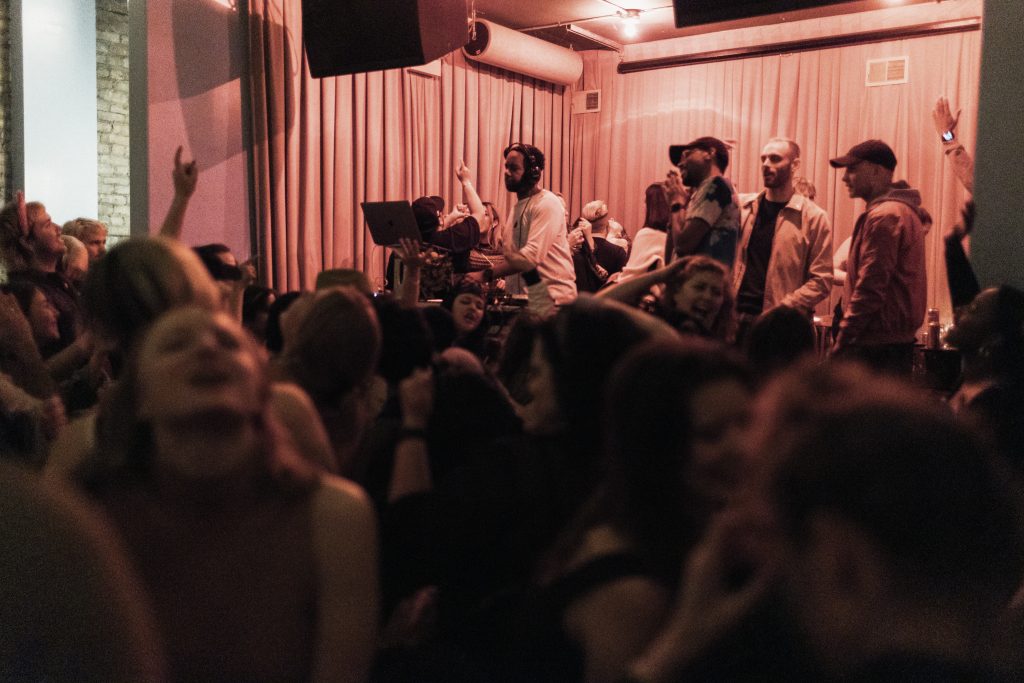 “Restaurateur Nick Kokonas is leaving Tock, the reservations platform he co-founded in 2014 and sold last year to website-builder Squarespace for $400 million,” reports Restaurant Business. “Kokonas is known primarily as owner of the Chicago-based Alinea Group of fine-dining restaurants. In 2011, he began experimenting with reservations at one of those restaurants, Next, using technology such as dynamic pricing and prepayment for reservations. In 2014, he began marketing his software to other restaurants as Tock. He’ll step down January 2.”

The crush for cash from customers accelerates at Netflix, which for the first time is giving subscribers an easy way to eliminate those who may share your password. Writes Ars Technica, the streaming service “has introduced an account management page called ‘Manage Access and Devices’ that gives users the ability to remove access privileges from specific devices. The feature is available on the web… Previously, users could see a list of devices that had recently accessed their accounts, and they could revoke access to all devices simultaneously, but they could not revoke access on a case-by-case basis.”

Illinois Humanities will host free book groups, events, and hands-on workshops about contemporary Indigenous stories in partnership with communities native to the greater Chicago area. “The NEA Big Read: Indigenous Stories” launches during Native American Heritage Month, with book groups and events running through April 2023. The launch is at the Field Museum on November 19, including a complimentary visit and presentation of the museum’s “Native Truths: Our Voices, Our Stories” exhibition. Details on public events, book clubs and more here.

Logan Square craft cocktail bar and music venue The Whistler is re-launching their pre-pandemic Test Literary Series, a monthly evening of interactive readings and open workshopping. Each event features a roster of local authors, writers and poets who take the main stage, share their latest works-in-progress and engage in open discussion with the audience. The series kick-off on Wednesday, December 14 includes readings by writer, editor, educator and Chicago native Nick Rossi and former Columbia College creative writing professor Sophie Amado. The team hopes to revive the tradition of publishing an annual anthology of pieces workshopped at The Whistler throughout the year. Submissions are here. More here.

The Community Renewal Society has named L. Nicole Trottie publisher of the Chicago Reporter. Trottie’s appointment “builds on a strategic plan… to guide the future of Chicago’s top nonprofit investigative news organization focusing on race, poverty and income inequality,” the publication relays. “Trottie, the first African American member of the Illinois Press Association’s executive board and the first African American woman in Illinois to launch an accredited weekly newspaper, is the founder and former publisher of the West Suburban Journal Newspaper. ‘So many communities suffer rampant economic and social injustice at the expense of good citizens,’ Trottie said. ‘I’m honored to join The Chicago Reporter and help continue telling the stories of communities that are often poorly served by government and mainstream media.’”

“Any event with an anticipated 10,000 attendees per day will now have its permit application reviewed by the board of commissioners,” reports WTTW. “The Park District’s general superintendent will not be allowed to overrule the board’s decision.” The amendment to the Park District code “takes square aim at events such as Riot Fest, held annually in Douglass Park, but also has implications down the road for major fests such as Lollapalooza.” Writes Block Club, “Some worry the need for revenue will lead the Park District Board to vote to keep festivals even when there is opposition from affected communities.”

The first result of Theatre Y’s Youth Program is “Little Carl,” a work about gun violence from kids who’ve experienced it. “On February 26, twelve kids gathered in a room at the Firehouse Community Arts Center in North Lawndale. Many were strangers, different ages, sizes, ethnicities. One thing they had in common, though: all of them had seen someone close to them get shot,” the theater relays. “That day at the Center they met poet-performance artist Marvin Tate; master puppeteer Michael Montenegro; Haman Cross, who serves as a resident artist and youth mentor at the Center; and Melissa Lorraine, artistic director of Theatre Y.” “Little Carl” is the result of their months-long collaboration, “a dream play that uses puppets, masks, poetry and movement to confront the horror of gun violence. Far from submitting to that horror, however, it deploys its beautiful imagery and heartfelt poetry as an antidote to despair.” The forty-five-minute production, which includes Q&As with the performers, runs December 3, 10-11 at the Firehouse, 2111 South Hamlin. More here.