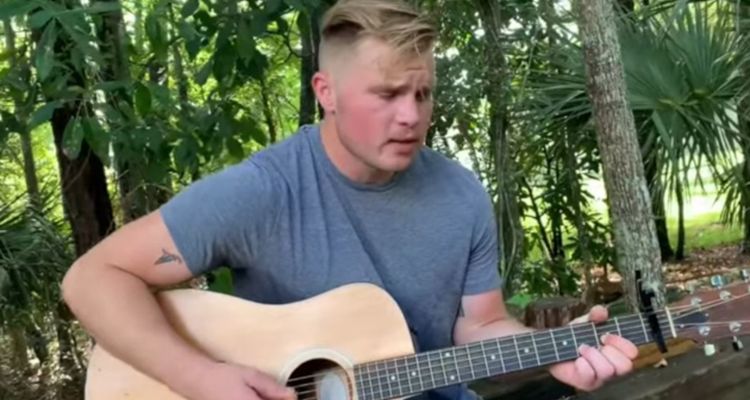 The singer posted a statement to social media decrying the high ticket prices that many live music fans are faced with when attending shows. “Seems there is a massive issue with fair ticket prices to live shows lately,” Bryan’s statement on Instagram begins. “I have met kids at my shows who have paid upwards of four-hundred bucks to be there and I’m done with it.”

“I’ve decided to play a limited number of headline shows next year to which I’ve done all I can to make prices as cheap as possible and to prove to people tickets don’t have to cost $450 to see a good and honest show. To clarify, I am playing a few festivals which I have no control over.”

“I believe working-class people should still be able to afford tickets to shows, so please sign up for the laylo link in my bio to be the first to know about tour dates, registration, and the on-sale of tickets. I’ll also be sending merch drops and unreleased music through this messaging service.”

“I am so tired of people saying things can’t be done about this massive issue while huge monopolies with there stealing money from working-class people. Also, to any songwriter trying to make ‘relatable music for the working class man or woman’ should price themself [sic] on fighting for the people who listen to the words they’re singing. A tour announcement is coming soon and I’m sorry it has taken so long. Just did everything I possibly could to make tickets more affordable.”

Ticketmaster has found itself in hot water for various ticketing fiascos over the last few weeks. Taylor Swift fans are seeking legal action against the ticket vendor for how it handled the sales of Swift’s newly announced tour. Meanwhile, Ticketmaster Mexico is facing stiff fines for denying fans with legitimate tickets access to a Bad Bunny concert.